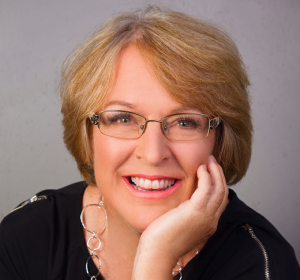 Doris Nagel is a serial entrepreneur and long-time corporate/commercial attorney and small business coach and mentor.  She has started or helped start at least 9 startups, some candidly more successful than others! She helps startup and small businesses with a variety of legal issues through her Forsythia Law business.  She helps businesses partner more effectively, […] 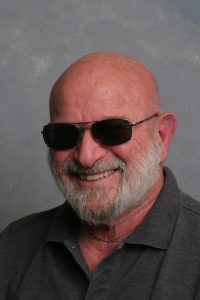 Bob Dauber, Producer/Host of JAZZ LIVES!, has spent his entire career working in the creative arts field as producer/director, studio head, creative director and consultant. Raised in Chicago, Bob lived in Dallas for 33 years before returning to his roots. While in Dallas, Bob was part of the production team of the Emmy-award winning children’s […] 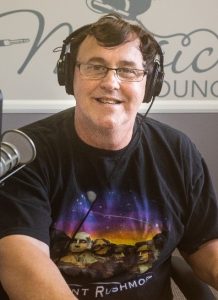 I have been in radio about 40 years now. I still love the classic hits and fun being on the air. I have worked at a number of radio stations throughout my career, and still do today including my show All The Hits. The show is a throwback to the great days of top 40 […]

Meet your host, Denny Farrell, Big Band Hall of Fame Inductee and winner of the National Ballroom & Entertainment Association’s Award for his outstanding radio show. Denny is one of Chicago’s “very own.” Denny Farrell is rated as one of the top broadcasters in the country in his very distinctive format that combines Swing, Sweet, […]