"All Access" can best be described as the musical equivalent of a Waring blender. Take a generous scoop of well-known songs from your favorite artists, add in a nice helping of deep tracks, and pull from a variety of genres and decades, then hit the "blend" button... and you have an idea of what you can expect for two hours every Wednesday.

Christopher Thelen and Carolyn Carmody have partnered together on the airwaves for many years, and each of them brings their own area of expertise to the music. Whether it's a theme-based show, a tribute to a particular artist, or simply an eclectic mixture of music they like, it all adds up to an enjoyable on-air experience that you won't want to miss.

We can't promise that a steady diet of listening to "All Access" will promote hair growth, increase your appeal to the opposite gender or make you wealthy... but we think you'll enjoy the experience.
Read more

From his earliest memories, Christopher Thelen's life has revolved around music. "I was in my mom's car, headed to my grandparents' house, and I remember Steve Miller's 'The Joker' coming on the AM radio," he said. "From then, I was hooked." Inspired by people such as the late Larry Lujack, he decided he wanted to be a disc jockey, and finally got the chance to do so in college. He was named the Blues/Jazz Coordinator of the campus station, and eventually rose to the role of Station Manager, but left radio after his sophomore year due to conflicts with faculty management. Although he tried to feed the musical demon over the years by opening a mobile DJ business, the lure of radio was too great, and he joined a community radio station upon its launch in 2006 as the host of his own program "All Access", but again left after a few years due to insider and political infighting. At the time, he swore he would never work in radio again. However, building upon an on-air partnership he had formed with Carolyn Carmody at the previous station, Thelen again found himself behind the microphone, this time at WLCB. "She wore me down," he admitted, "but I'm glad I got talked into returning, because I'm having fun again doing something I love." Thelen is also the founder of the music review website "The Daily Vault," for which he still occasionally contributes reviews. 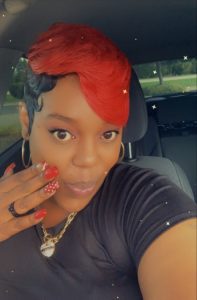 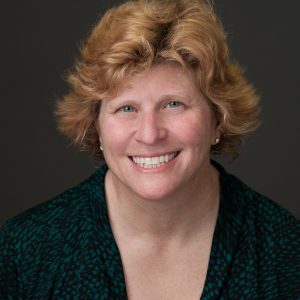 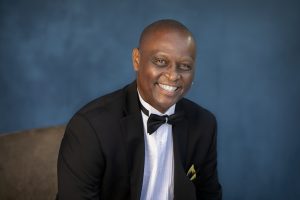